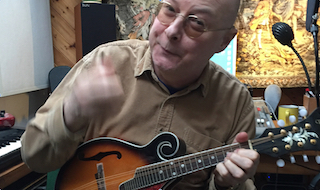 Exciting news today as former XTC front man Andy Partridge promises “at least ten” vinyl releases in 2019 and 2020 featuring previously unheard material. Finally, a chance for fans to hear what he’s been getting up to in his songwriting shed. This is his tweet today:

Over the next couple of years I’m planning at least ten vinyl releases on APE with my music on, and that doesn’t include any XTC releases.
Put some coal in your Dansette.

Back after 25 years, the classic 1980s fanzine about XTC is on sale again. The XTC Bumper Book of Fun for Boys and Girls is a 256-page edition of Limelight, featuring the original copies published between 1982 and 1992 plus new material, including interviews with Andy Partridge, Colin Moulding, Dave Gregory and Terry Chambers.
“The most comprehensive and incisive book about XTC yet published” Dom Lawson, Prog Magazine.
“A delicious thing to dive in and out of” Iain Lee, Talk Radio.
“Music publication of the year” Dave Jennings, Louder than War 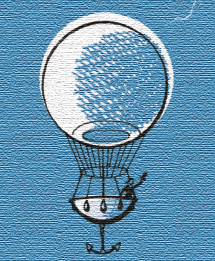 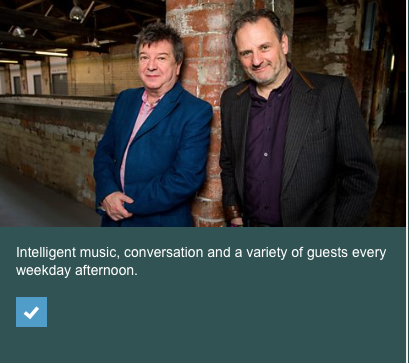